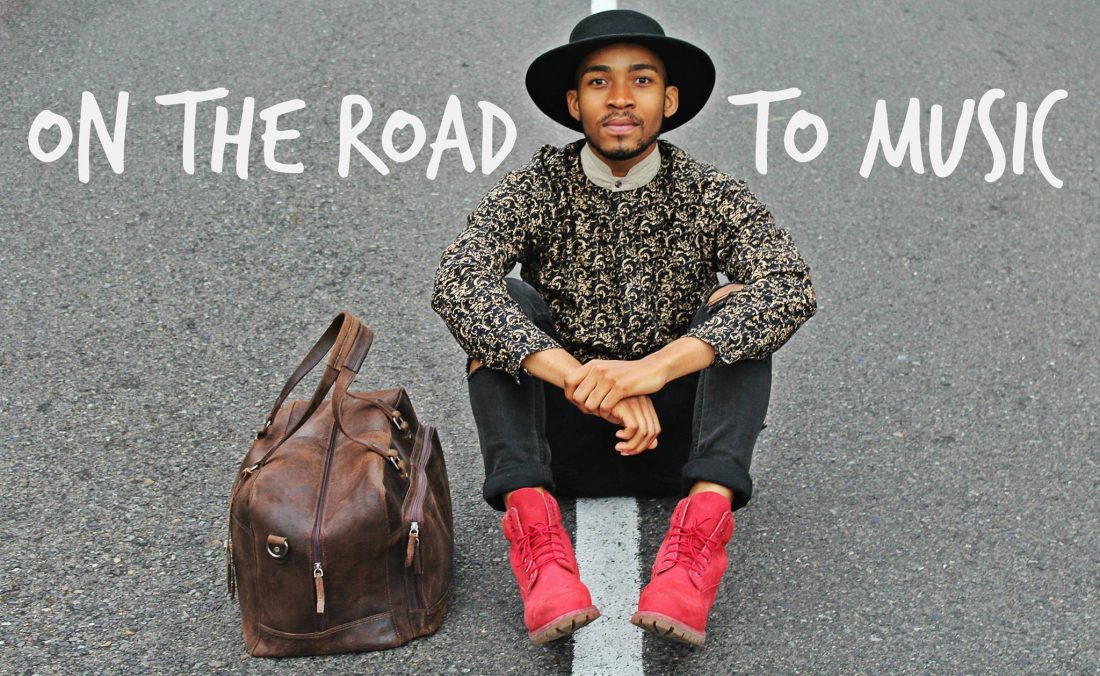 P.09 EDITION 07 | MADEVU ENTERTAINMENT | ON THE ROAD TO MUSIC

MADEVU ENTERTAINMENT PRESENTS | ON THE ROAD TO MUSIC

We highlight On The Road to Music. Madevu Entertainment’s first musical production. A tweet from @madevuoriginal reads:

Acting 101: What does your character want and how does one get it? Im reminded of Zolani once again, introduced to you before in my P09.Blog, Edition 6. Along with friends and team mates Michael Wallace and Nicole Fortuin, Zolange created Madevu Entertainment, a musical production company, focusing his talents towards his London based, Royal Academy of Music dream.

Both Michael & Nicole are fellow seasoned theatre performers which makes for a professional and motivated team, capable of performance and rapport levels derived from years of friendship and industry experience, together. This is a threesome of another kind, introduced by friendship, married by skill, and spontaneous in its need to push further and together in a way we like. We do need each other – as performers, creative entrepreneurs and artists – to make unique & relevant art. If we are to move forward & reach those heights we are truly meant for, it’s only through the mutual support of others. Madiba’s Ubuntu. It’s the way to go.

Our leading man Zolani’s career started at fifteen when he was cast in The Sound of Music as Friedrich Von Trapp (… Durban Playhouse, dir. by Ralph Lawson). In the years that followed, Zolani … performed in Bravissimo (directed by Ralph Lawrens),Handels Messiah (directed by Themi Venturas), and in 2008 he entered the popular High School Musical spotlight competition and persevered until the final stages.

…On The Road To Music, a one night only variety performance celebrating the years of music that have brought Zolani Shangase here.

By taking the audience on a journey from past to present, giving light to his influences and sharing his findings in this musical fundraiser, Zolani hopes to engage the artistic professionals and colleagues he has worked with and to celebrate their contributions.

Original music in collaboration with names such as Toya De Lazy, Dionne Song, Lucy Tops and Lincoln Hunter will also be enjoyed during the performance. Expect selected songs from Edges, Hamilton and The Lion King to mention a few.

Along with the amazing live instrumental accompaniment, expect to be taken through the creative process via filmic visual projections between songs and monologues. These clips will draw and involve you in rehearsals, creative brainstorming sessions guiding you towards discovering the performance space. 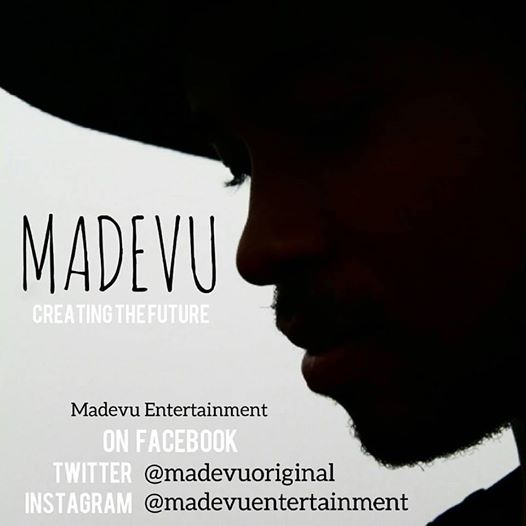 Save the date: 1 AUGUST, Early Bird R170 |Cost R250.
Support this unique fundraising initiative, by one of SA’s finest rising talents. Be responsible for an education at London’s Royal Academy of Music and be responsible for the caliber of art and surprise this country possesses.