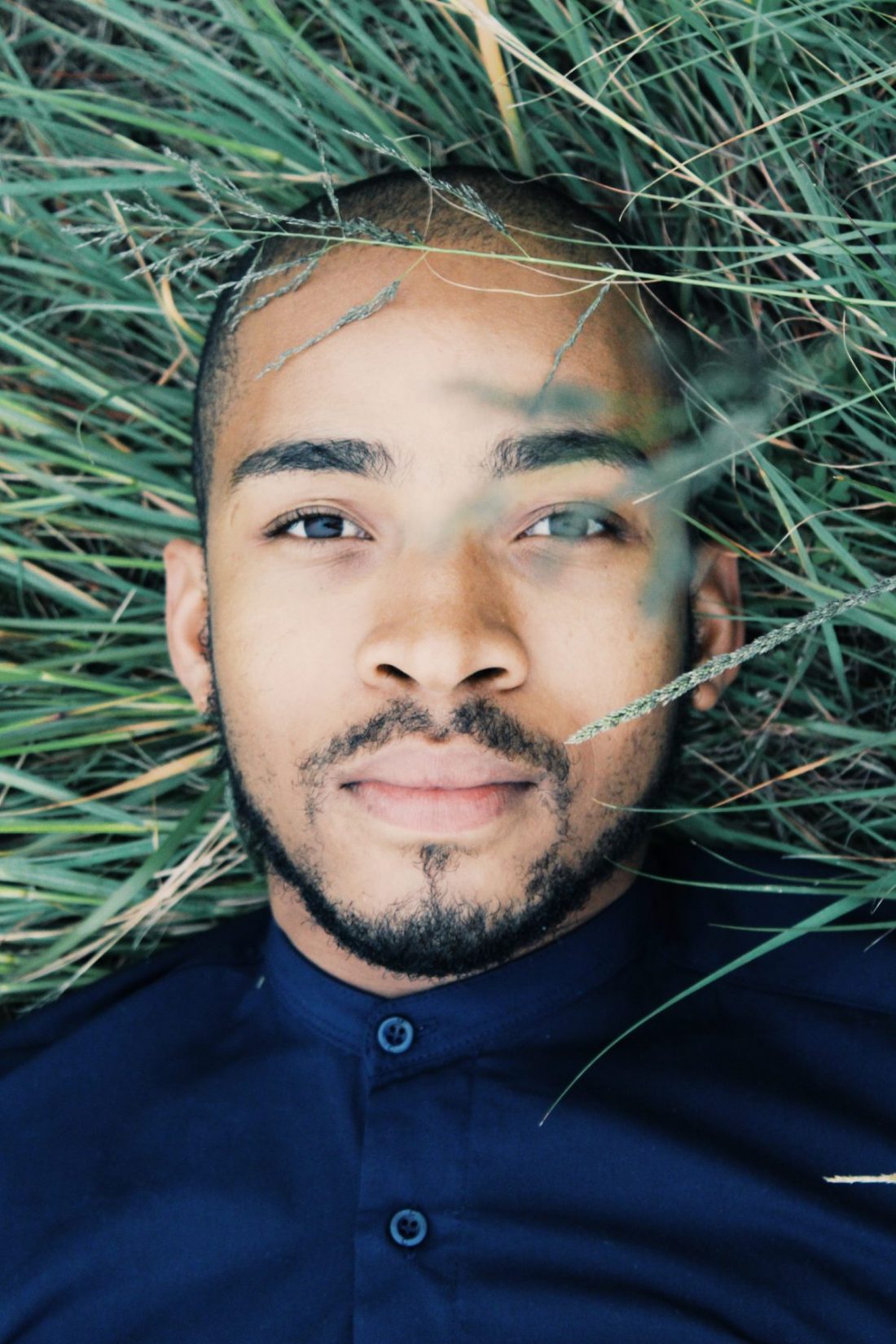 Since that first cup of tea when we first met, after a lengthy conversation I was privy to a dream. I wasn’t to know that as we sat across from each other in my apartment, meeting for the 1st time – seeing this humble, shy young man, that I would be entering a magical, surreal world, from which I wouldn’t escape.

As he introduced himself to me, he was careful to express his truth. He stole my heart when he willingly volunteered his dream to me. He said:

‘Well, I’m a performing artist , singer & theatre actor mostly , but my dream is to perform on the West End & study musical theatre at The Royal Arts Academy in the UK & then start to produce my own shows of course .’

On the eve of Madiba Day, honouring the man responsible for reconciliation towards democracy in South Africa, Nelson Mandela, we traditionally celebrate, dedicating our energy and time to giving back and improving the lives of others.

At Platform09, where action matters, we’ve chosen to commemorate Mandela Day, by introducing you to one of South Africa’s most inspiring young stars, Zolani Shangase. Meet the, actor, singer and forward thinking creative, who I believe embodies the work ethic and passion, that lives up to the African hero, Madiba himself who once said:

You don’t know what passion looks like, till you’re confronted with your first theatre experience with Zolani Shangase on stage. As I was living with him, I also got to see the other side.
The exhaustion. The hard work. The pressure.

While being an avid theatre goer, being in Z’s life meant I was introduced to a different theatre experience.

During shows, I was privy to unbridled emotion, energy and excitement. Sheer vocal strength. I began making theatre my close friend and with it, a growing appreciation for this genius young talent I had come to call my roomie. 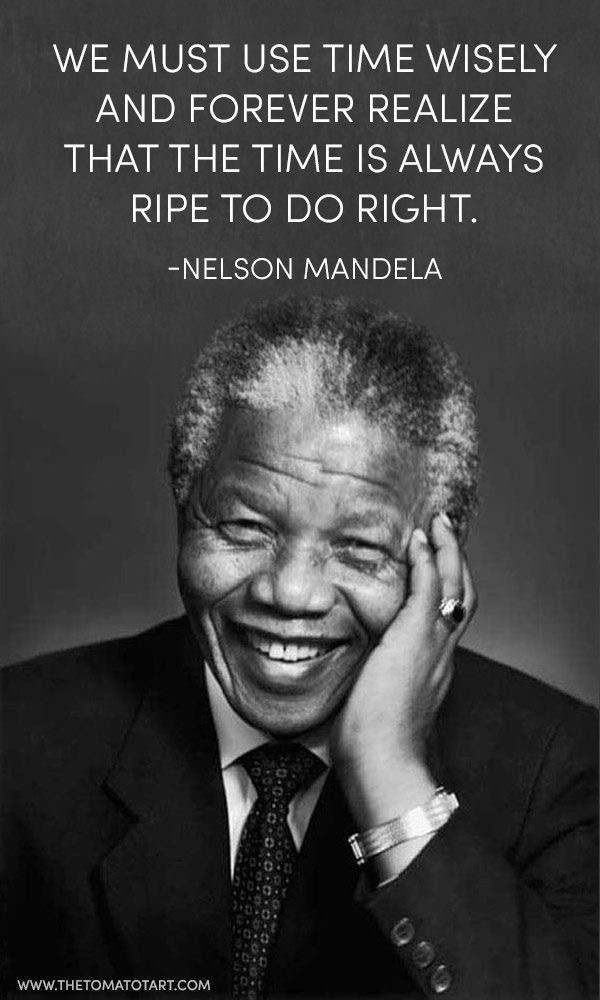 Im no stranger to long hours, but I was blown away at Zolani’s grueling schedule between, rehearsals, auditions for new shows and actual shows, up to 2 or 3 a night. He was constantly taking extra classes and workshops for dance, singing, acting lessons, often driven by his own motivated initiative.

So Mondays, his off days, we’d cook , sometimes Z, sometimes me but always to the soundtrack of Nina Simone and that’s when we would connect. Being from Pietermaritzburg and me from Durban, our shared love for spicy food collided in my kitchen. He is a really good cook.

hAfter a meal together, whilst nursing his sore muscles and us bitching about the general state of unfairness in the world, he would show so much more of himself, remembering to stay positive, the ever disciplined Zolani, always focused on improving.

We encouraged an energy exchange at home, where nurture and freedom were key. For example we would swap skills. He’d give me a impromptu singing lesson in exchange for a casting coaching, or he would help by giving me excellent advice on my yoga poses and I’d help to improve his meditation and breathing techniques. In the words of Madiaba, each one, teach one. Inspiring, not only because he just completed a full years stint on the West End in London, as Simba in the acclaimed Lion King theatre production, he also aspires to claim his Masters in Musical Theatre at the Royal Arts Academy in London to one day share alumni status with the likes of Annie Lennox and Elton John. Imagine that!? Well Zolani did.

Celebrating his recent return to SA, join us in our follow up blog to Zolani’s latest fundraising initiative called On The Road to Music coming up on the 1st August. Use your 67 minutes wisely, we just did.