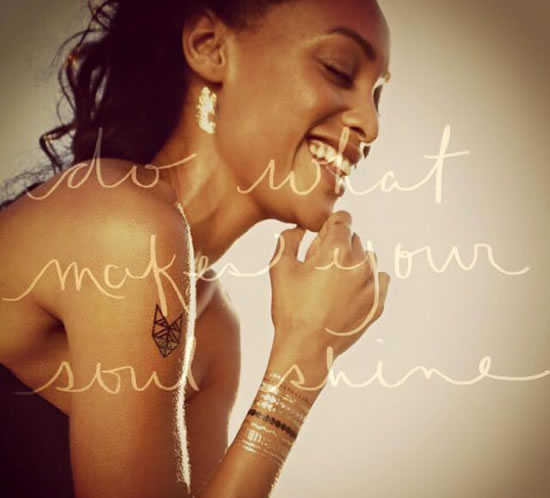 Saudi Arabia. I am here, it’s hot, it’s dusty, it’s also where I am writing you from and home for the next weeks. But, you must know I live in Cape Town. Southern Africa. I have travelled the world, lived in and experienced many cities & as a citizen of the world, I believe, yes we may have won our freedom of speech, but the war to the emancipation of honest and authentic expression is not over.

‘Your actions speak so loudly, I cannot hear what you are saying’ – said Emerson, yet we have chosen mere words as a tool to punish, dismiss and betray our higher selves.

The Mothercity is riddled with miserable rumours of exclusivity and clique-ness. Yet it’s the city where I experience more excitement, change and transformation, from around me and within me – than most places people go to find it. So I am grateful to have connected with the most explorative and brave expressions by people in my career and life. However, I have been subjected to the opposite too.

I know that as South Africans, we are disillusioned to the point of stupidity by our government who continues to play games with us. Upon which: Multi-generational post-traumatic slavery syndrome, still has us feeling shy, trapped in the box of thought, entitled, incapable and dependent. Open your eyes, there has never been a better time than NOW to be your own P E R S ON , to create your own story.

I have developed clearer sense of who I am, not a sharper knowledge of everyone’s perspectives. I may have even found a way to avoid people I cannot ignore. But I met myself along the way too, with the help of my crew and family, I have remembered a lot of what I had forgotten. So now, you can trust me to be myself and to affect the change that I want to see.

Platform09. This is the last stop. Where else do you want to go?

CELL PHONE SLAYER After thought: It’s been a year since I had a cell phone. During this time, I heard so much, realised so many things and forgot what no longer served me. I released myself from the strangulations of ALWAYS being available to others agenda and un-learnt old behaviours that had me feeling like a prisoner to that ring-tone. Just saying.